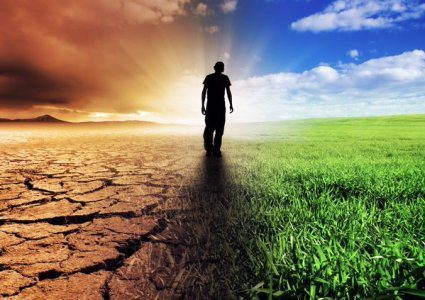 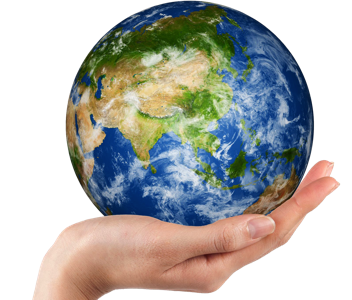 To say that 2020 has been a challenging year would be an understatement. We are in a global pandemic that has killed over a million people, caused mass unemployment, and has resulted in the crash of the world economy. Social media is increasingly causing toxic tribalism as never before experienced, leading to outrageous and untrue conspiracy theories to thrive. The killing of George Floyd and others at the hands of police triggered the Black-Lives-Matter movement, setting off social unrest and riots. There is a great awakening happening all over the world to our social problems. There is no doubt our world is facing some dire difficulties.

However, the worst is most likely yet to come. The effects of global climate change are about to grow substantially worse. The dominant cause of global warming is emissions from fossil fuels, and they are exponentially increasing as the population explodes.

Global warming has caused intensified storms and more frequent heavy downpours that cause devastating floods, wind damage, and massive clusters of lightning, setting off wildfires. These high-severity fires are burning at much higher rates than ever before.

Heatwaves and drought contribute to the severity of wildfires, which are causing serious water scarcity all over the world. Apocalyptic-looking orange skies descended upon the American west in September 2020 as millions of acres of wildfires were burning. 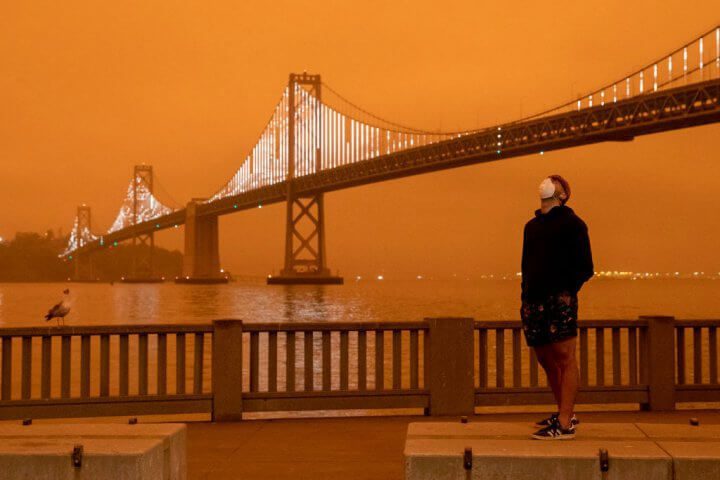 Australians still endure massive bushfires, which started in the summer of 2019, killing over one billion animals and burning approximately 46 million acres. Meanwhile, Brazilians are purposely setting fire to their rainforest.  Over 78  million acres of rainforest are deliberately burned down every year in Brazil. In many cases, they are doing this to make way for cattle ranges that produce substantial amounts of methane gas, contributing to greenhouse gases. 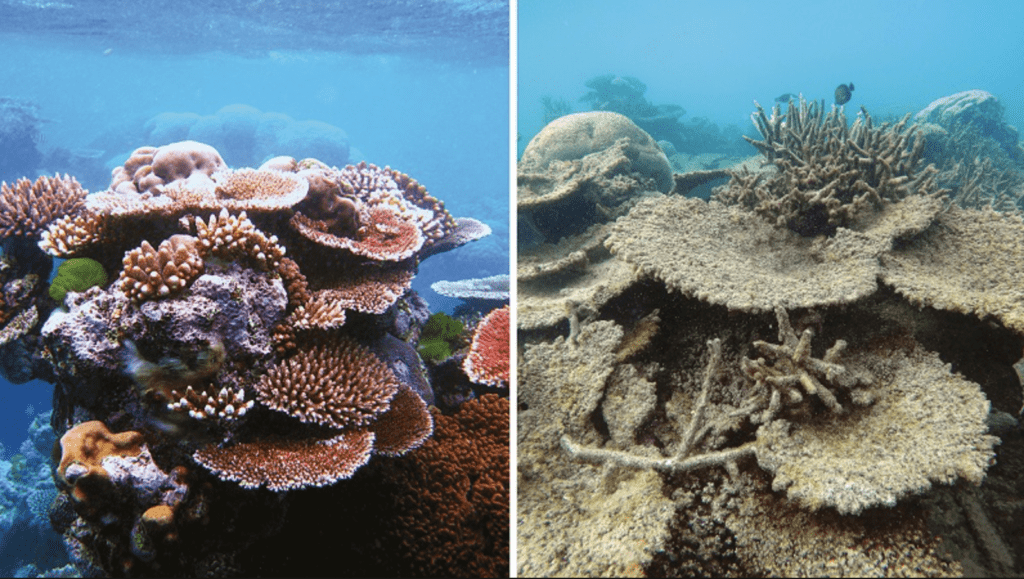 Oceans are warming and becoming highly acidic, causing massive die-offs of coral reefs and sea life. The sea life that isn’t dying it is migrating to the colder waters. Meanwhile, the polar ice sheets, glaciers, and snow mass on land are melting, rising sea levels.

The loss of this ice prevents sunlight from being reflected back into the atmosphere, resulting in a climate change feedback loop. This is causing increased water temperatures and ocean levels, and destroying coastal habitats. 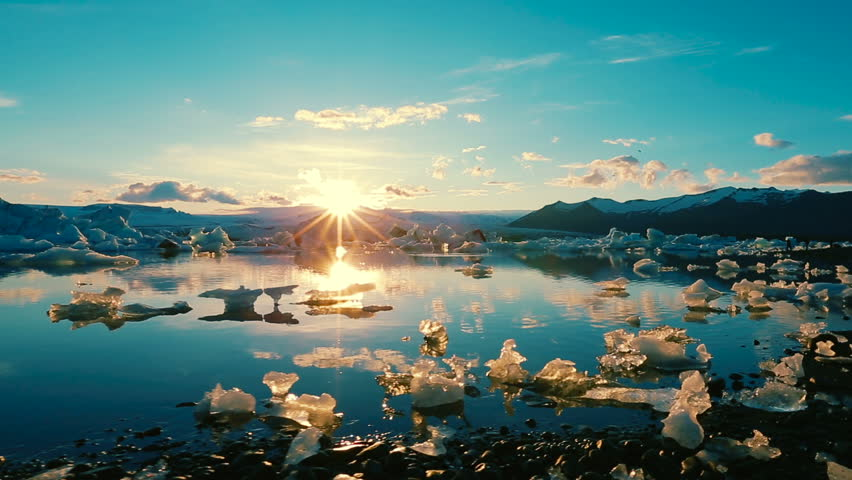 Organic matter frozen in Arctic soils since before civilization began is melting and decaying into greenhouse gases, triggering further warming, air pollution, and more acid rain. This results in even more sea life loss. The climate change feedback loop is accelerating and may be irreversible. 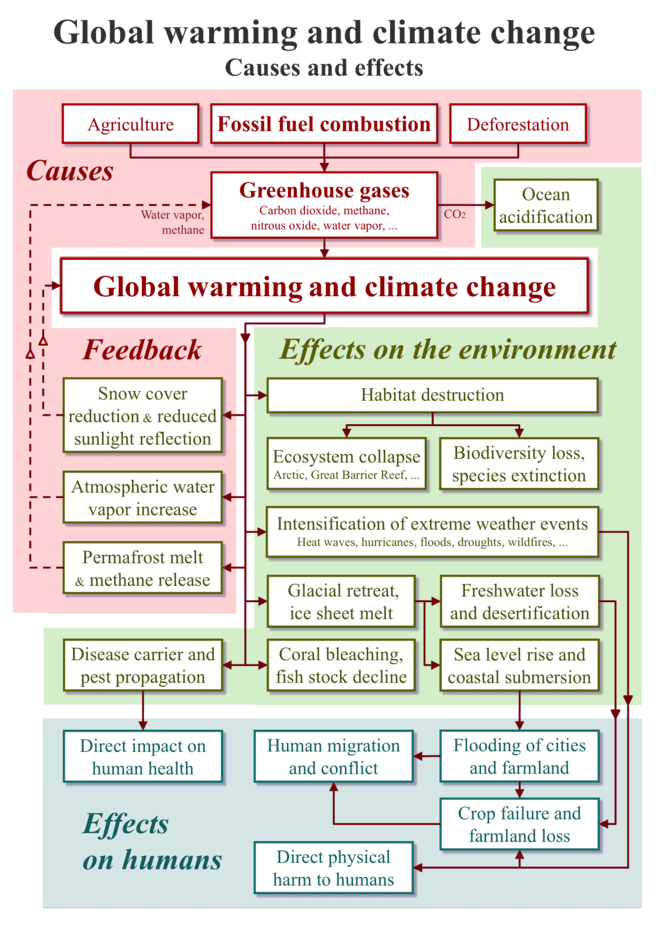 Climate change is causing the loss of biodiversity–dozens of species are going extinct every day. Flying insects such as bees and butterflies are disappearing.

A German study found that these insect populations have decreased by 75% over just 27 years. It was the sixth-most-discussed scientific paper of 2017. Headlines around the world warned of an “insect apocalypse.”

Meanwhile, pest outbreaks are occurring across the globe. Drought conditions made trees more susceptible to beetle infestations, leading to a mass die-off of trees, leading directly to the wildfires in the American West.

The warming climate allows many pests to continue to live through the winter, extending their lifespans and increasing populations, stressing crops, and spreading disease. It is increasingly difficult to grow crops, raise livestock, and catch fish. Species extinction and shortened lifespans continue to accelerate worldwide, diminishing Earth’s biodiversity and weakening the web of life that sustains us. The world’s food supply is at considerable risk, impacting the poorest nations now and is slowly spreading to the rest of the world.

How We Know Global Warming is Real

According to a study from the California Institute of Technology, atmospheric carbon dioxide concentrations are higher today than at any time in at least the past 650,000 years. There is a scientific consensus that humanity is responsible for global warming and climate change. Multiple studies published in peer-reviewed scientific journals show that 97% of active climate scientists agree that climate-warming trends over the past century are extremely likely due to human activities. 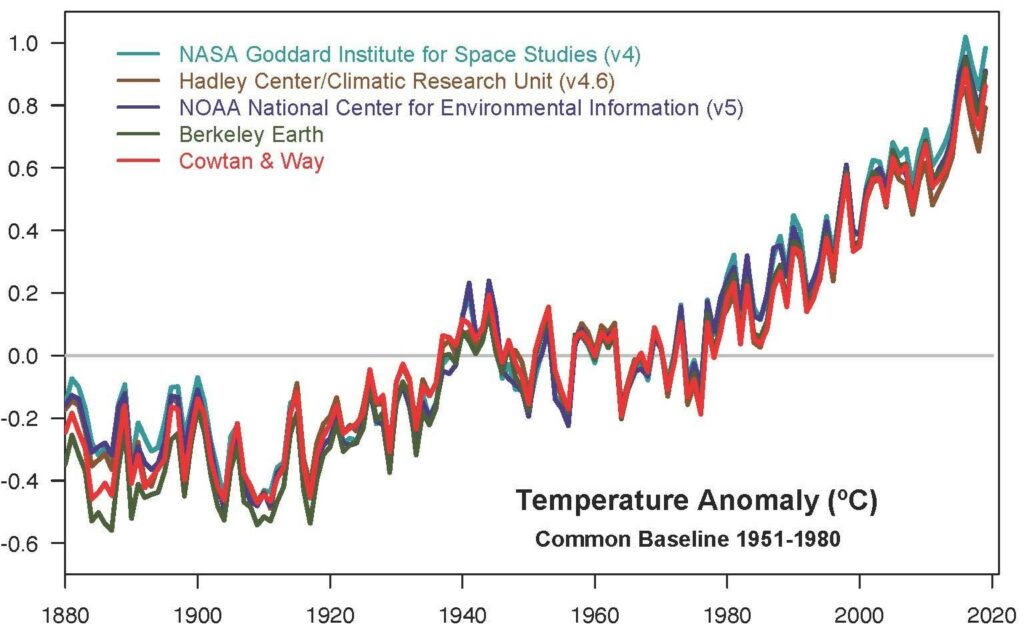 Ae We in the Sixth Mass Extinction?

A team of international scientists recently published a report entitled “World Scientists’ Warning to Humanity: A Second Notice“, led by eight authors and signed by 15,364 scientists from 184 countries. They asserted that, among other things, “we have unleashed a mass extinction event.”

The 6th mass extinction is also referred to as the Anthropocene period. Mass extinction is defined as a loss of about 75% of all species in existence across the entire Earth over a short time period. In the past few years, the rate of extinctions per million species per year is 100 to 1,000 times higher than the usual average rate. About one million species of plants and animals will face extinction within decades as the result of human actions.

“I’m often asked whether I believe in global warming. I now just reply with the question: Do you believe in gravity?” —Neil deGrasse Tyson

Isn’t it time to let go of fear and take action? Turn off the TV news that focuses on political pundits blathering on about unimportant and misleading political rumors, pulling focus from the most critical issue of our time – climate change.

Let go of false beliefs and distorted values fed by wrong-headed social media that just distract us. Let go of greed, apathy, and resignation. We need a spiritual and cultural transformation.

“If you really think that the environment is less important than the economy, try holding your breath while you count your money.” — Guy McPherson, Ph.D., professor of natural resources and ecology and evolutionary biology at the University of Arizona.

People retreat from what they fear and can’t control. The bigger the threat, the more likely that they will deny the problem exists and put it out of their minds, instead, replacing it with frivolous nonsense that social media and TV generously serve up. Now is the time to reset with new priorities. Social media has tremendous potential to accelerate connections among innovating people, and projects to shift humanity toward a more positive future. Make the conscious choice to use social media for that purpose.

“The world will not be destroyed by those who do evil, but by those who watch them without doing anything.” — Albert Einstein

Climate change is as much a threat to human survival as is the possibility of nuclear war. You are being called to help. The existence of humanity is at stake.

“We are moving through one of the most important periods of human history. We are invited to think courageously and expansively. The crisis that we find ourselves in will lead to our conscious evolution. This crisis is a natural process leading to a rebirth…You are being called to become conscious evolutionaries…We are capable of co-creating a future of immeasurable possibilities. We are approaching a great awakening.” —Barbara-Marx Hubbard, futurist, and author Conscious Evolution: Awakening the Power of Our Social Potential, Founder of Foundation for Conscious Evolution

“We are the first generation to feel the sting of climate change, and we are the last generation that can do something about it.” — Jay Inslee, Governor of Washington state

“You cannot get through a single day without having an impact on the world around you. What you do makes a difference, and you have to decide what kind of difference you want to make.” — Jane Goodall 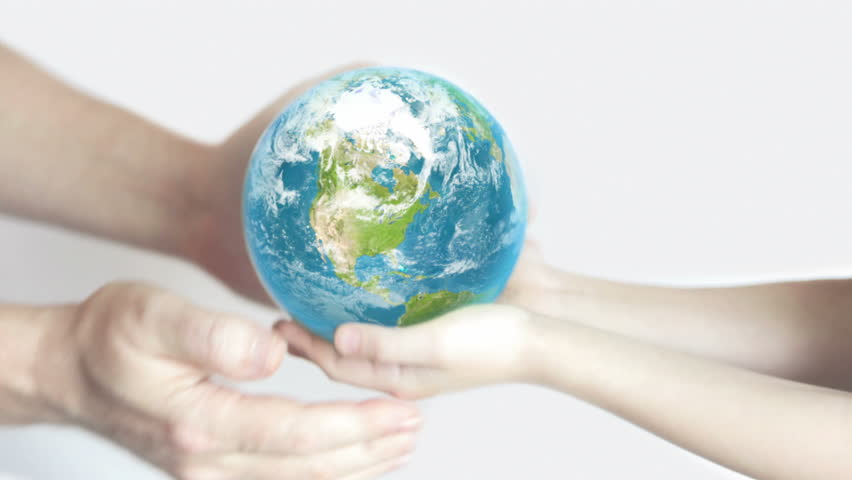 What You Can Do About Climate Change

We understand not everyone can do everything on this list, but there is probably something for everyone.

Choose to spend your money on sustainable businesses.

Every time we launder clothing made with  synthetic fibers, an average of 9 million microfibers, (International Union for Conservation of Nature, IUCN) are released into wastewater treatment plants that cannot filter them. Because of that, these fibers end up in the ocean where the fish ingest this stuff, degrading sea life that we consume. Also, just by wearing synthetic clothes, plastic fibers are regularly being released into the air. (Ocean Clean Water)

Instead of buying new stuff, share it. Share your car (Zip Car) use Uber, borrow tools, purchase used clothing or lease clothing (Stitch Fix or Rent the Runway), rent rooms in your house with Airbnb, join a food coop, use co-working spaces (ImpactHub).

Trees ‘feed’ on CO2 and convert the climate-damaging gas into oxygen, vital for our survival. A research team at ETH Zurich has compiled some fascinating figures: 66% of CO2 emissions could be removed from our atmosphere if we were to reforest 900 million hectares (347,400 square miles.) Forest restoration “isn’t just one of our climate change solutions, it is overwhelmingly the top one,” said the lead scientist, climate change ecologist Tom Crowther. On the website of the Crowther Lab, you will find lists of forest restoration organizations that you can support.

Take a Stand and Make Your Voice Heard

Get involved or donate to these high-impact and cost-effective climate activist groups:

Tags: what is the sixth mass extinction