The current practice of western or mainstream medicine is based on the Newtonian level of reality. Doctors view the body as a type of machine that is controlled by the brain and peripheral nervous system. However, there is ample room for skepticism.

“If one regards oneself as a skeptic, it is a good plan to have occasional doubts about one’s skepticism.”  —Sigmund Freud 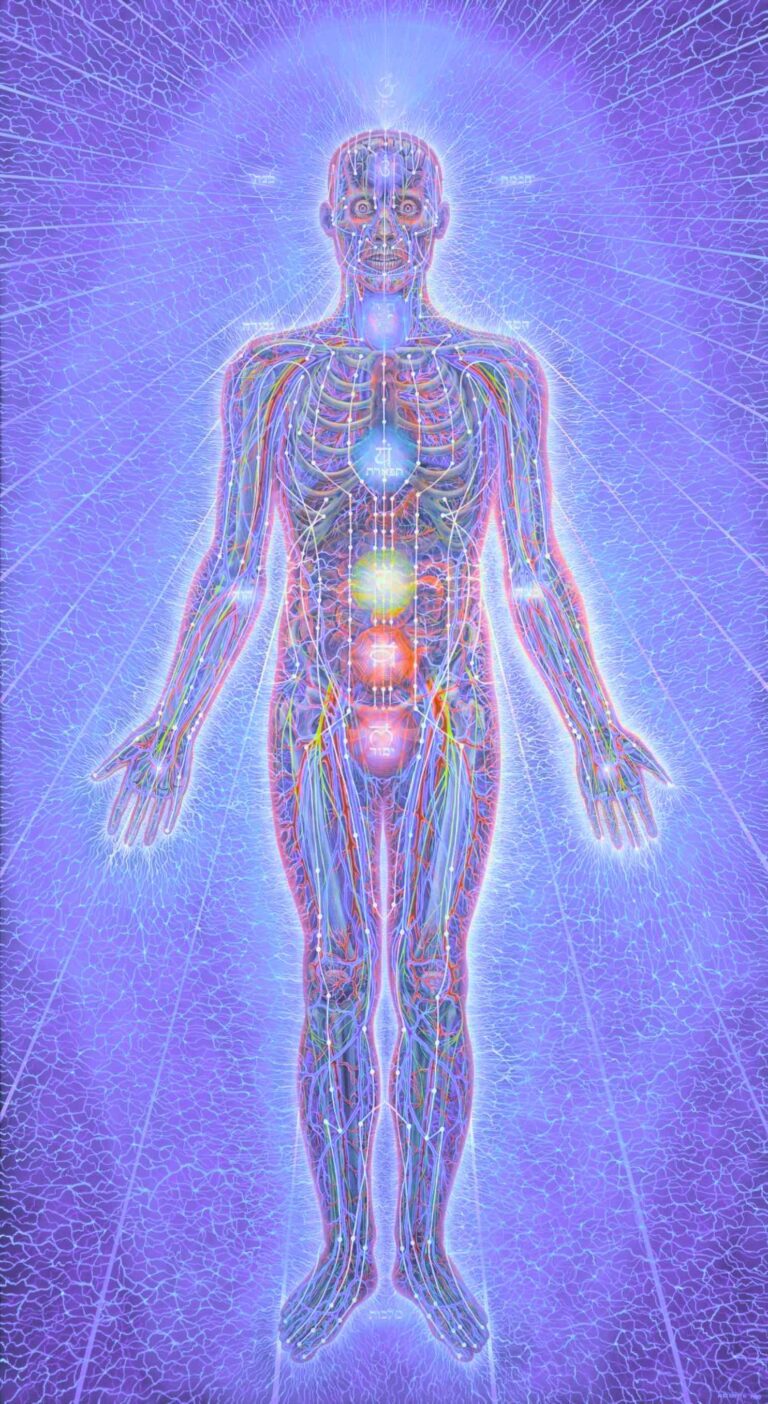 Even mainstream medicine recognizes the placebo effect as an example of the power of the mind to heal. The placebo effect is demonstrated by giving a patient a dummy pill, which is a pill without medication in it, that creates an expectation of healing so powerful that symptoms vanish.

A landmark study conducted by Irving Kirsch, Ph.D. showed that “the difference between the effect of [a] placebo and the effect of an antidepressant is minimal for most people…whatever difference is clinically insignificant. People get better when they take the drug, but it’s not the chemical ingredients of the drug that are making them better, it’s largely the placebo effect.” Kirsch discussed this on 60 Minutes, where the interviewer said to him, “You are throwing a bomb into this (pharmaceutical companies). This is huge.” (Treating Depression: Is there a Placebo Effect?)

The Newtonian level of reality upon which mainstream medicine rests ignores the unified nature of the body. Matter is ultimately organized energy, and our bodies, therefore, function as dynamic energy systems. Your body has more than 60 trillion cells. Contemporary bioelectromagnetics tells us that each and every one of your cells operates as a little wireless transmitter and receiver of electromagnetic energies, including visible light. We are quite literally beings of light.

This energy is also referred to as life force. Eastern cultures have been quite familiar with it for ages. It is called prana in India, qi or chi in China, and ki in Japan. Prana was referenced in the 3,000-year-old Chandogya Upanishad.

This life force or field of energy was confirmed by the leading scientists of the 20th Century:

“All matter originates and exists only by virtue of a force….We must assume that behind this force a conscious and intelligent mind exists. This mind is the matrix of all matter.”
—Max Planck, one of the founding fathers of quantum physics

“We may, therefore, regard matter as being constituted by the regions of space in which the field is extremely intense….There is no place in this kind of physics both for the field and matter, for the field is the only reality.”
—Albert Einstein, Nobel Prize Physics 1921 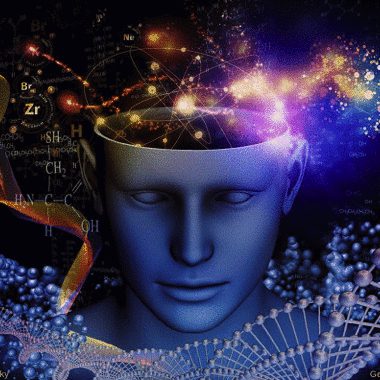 An emerging field of healing, energy healing, is based on the Einsteinian paradigm that matter is an expression of energy. Energy healers use specialized forms of energy to positively affect energetic systems that may be out of balance due to disease. For example, acupuncture is a commonly known ancient energy healing modality that rebalances the flow of energy. In recent years, a variety of new energy healing approaches have been introduced, such as Reiki and sound healing. The books on the following list include many forms of energy healing as well as the mind’s remarkable ability to heal the body.

Books and Videos on Energy Healing 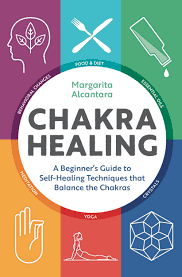 Chakra Healing: A Beginner’s Guide to Self-Healing Techniques that Balance the Chakras by  Margarita Alcantara, 190 pages (2017)

Video: How To Open Your Third Eye 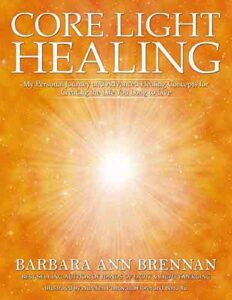 Core Light Healing: My Personal Journey and Advanced Healing Concepts for Creating the Life You Want to Live by Barbara Ann Brennan, Ph.D., 204 pages (2017)
Brennan is a bestselling author and former NASA physicist. 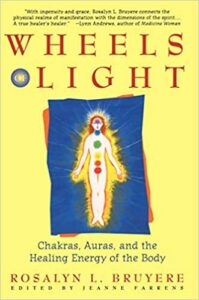 Wheels of Light: Chakras, Auras, and the Healing Energy of the Body by Rosalyn L. Bruyere,  288 pages (1994)
Trained as an engineer, Bruyere is an acclaimed teacher and healer.

Video: The Edge Of Human Potential With Dr. Rosalyn Brueyre 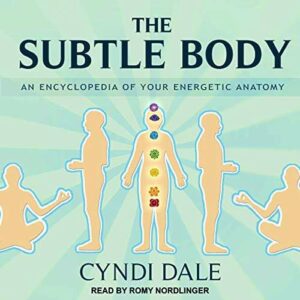 The Subtle Body: An Encyclopedia of Your Energetic Body by Cyndi Dale, 487 pages (2009) 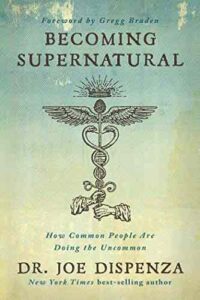 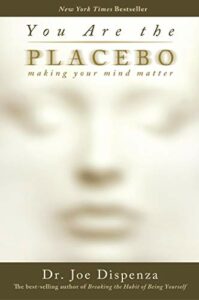 Video: How to Unlock the Full Potential of Your Mind | Dr. Joe Dispenza on Impact Theory

The Brain That Changes Itself: Stories of Personal Triumph from the Frontiers of Brain Science by Norman Doidge, M.D., 427 pages (2007)
Dr. Doidge is a psychiatrist and a New York Times best-selling author. 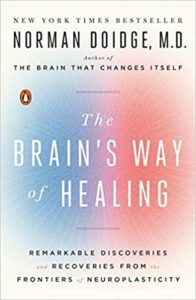 The Brain’s Way of Healing: Remarkable Discoveries and Recoveries from the Frontiers of Neuroplasticity by Norman Doidge, M.D., 409 pages (2015) 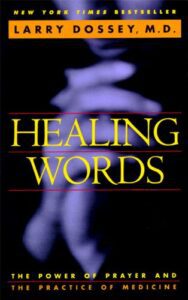 Healing Words: The Power of Prayer and the Practice of Medicine by Larry Dossey, M.D., 359 pages (2016)
Dr. Dossey received the prestigious Visionary Award in 2013 that honors a pioneer whose visionary ideas have shaped integrative healthcare and the medical profession. This New York Times best-selling author has written 12 books. 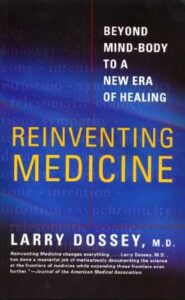 Video: The Healing Power of Prayer 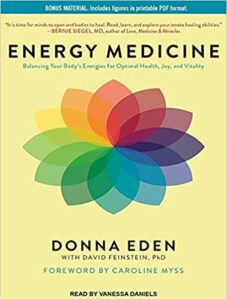 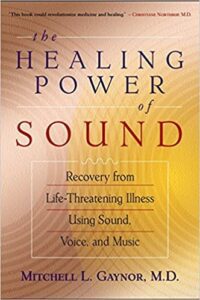 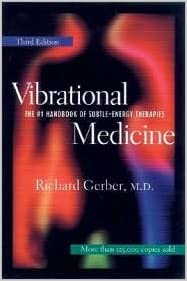 Richard Gerber, M.D.,  launched a revolution in health care. Gerber’s follow-up, “This book synthesizes the best of non-Western, ancient healing wisdom with the latest discoveries in science to produce an entirely new approach to treating and diagnosing illness based on the belief that the human body is a complex system of pulsing energies that need tuning and balancing.” 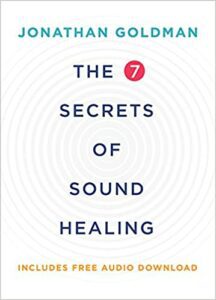 The 7 Secrets of Sound Healing by Jonathan Goldman, M.A., 155 pages (2008) Goldman is an international authority on sound healing. He is the director of the Sound Healers Association. 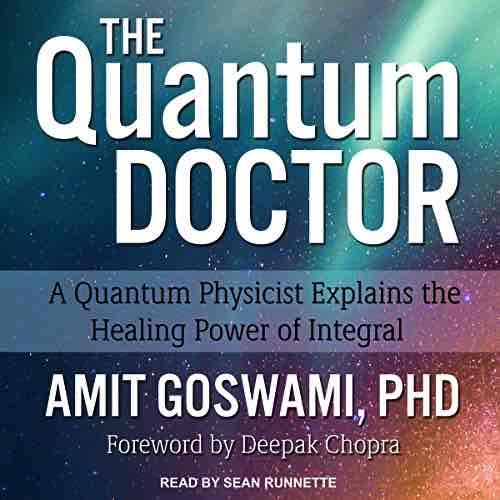 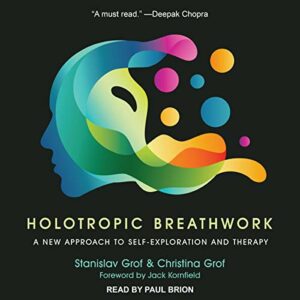 Holotropic Breathwork: A New Approach to Self-Exploration and Therapy by Stanislav Grof, M.D., Ph.D., and Christina Grof, 221 pages (2010) Dr. Grof is a psychiatrist with over 60 years of experience researching non-ordinary states of consciousness. He has published 17 books translated into 22 languages. 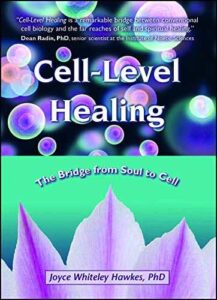 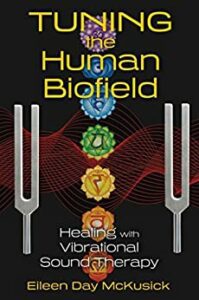 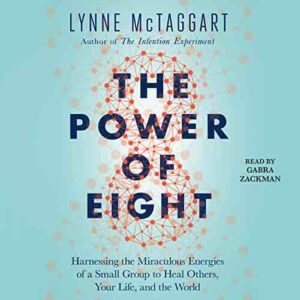 The Power of Eight: Harnessing the Miraculous Energies of a Small Group to Heal Others, Your Life, and the World by Lynne McTaggart, 301 pages (2017) McTaggart is a best-selling author.

Video: The Remarkable Mirror Effect of Sending an Intention- Lynne McTaggart on The Power of Eight 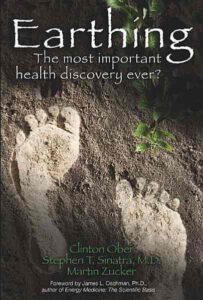 This book is a Nautilus Book Awards Winner. 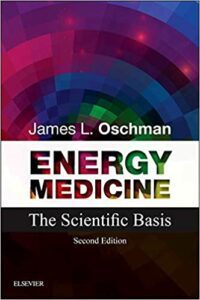 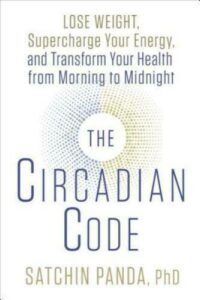 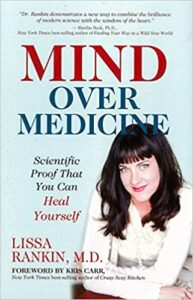 Mind Over Medicine: Scientific Proof That You Can Heal Yourself by Lissa Rankin, M.D., 259 pages (2013)

Video: Is there scientific proof we can heal ourselves? | Lissa Rankin, MD | TEDxAmericanRiviera 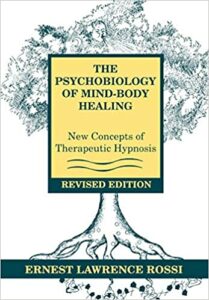 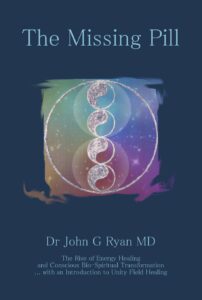 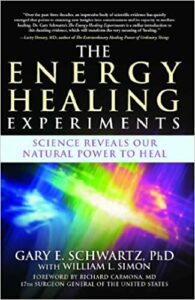 Video: Gary Schwartz, PhD –  The “SoulPhone” Technologies – Presented at the Academy for Spiritual and Consciousness Studies (ASCSi) conference on “After Death and the Survival of Consciousness” 2016 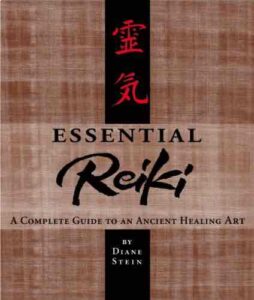