Can we talk to loved ones who have passed? Psychic mediums claim to be able to do so. Can we scientifically prove that what they do is real? And if so, how? Psychic mediums have a special gift allowing them to see ghosts, and some can tune into a channel of communication with these spirits.

A Huffington Post/YouGov poll indicated that 45% of respondents believe that dead people’s spirits can come back.

In his book, The Afterlife Experiments, Gary Schwartz theorizes that our consciousness exists in the afterlife. It is a well-known law in physics that all ‘systems’ are composed of their separate parts and share information and energy with each other. Examples of these systems are atoms and chemicals, cells and organisms, and even planets, galaxies, and the universe. Just because our physical bodies die doesn’t mean that the energy of our consciousness dies. Schwartz theorizes that our consciousness continues eternally as a living evolving energy system. Just as gravity, photons, and electrons continue perpetually.  Our mind exists independently of our brain as consciousness.

“It is not a ‘belief’ of mine now, that spirits are real. It’s a conclusion that I have come to based on so much evidence that I can no longer, with integrity, dismiss the evidence as untrue.” – Gary Schwartz, director of the Laboratory for Advances in Consciousness and Health at the University of Arizona.

Schwartz has been looking into the existence of ghosts for 18 years. He started by testing the authenticity of mediums. In controlled experiments, Schwartz said he could validate a genuine medium if he or she could provide intimate details of the spirit that they couldn’t possibly learn about in advance.

“Based on the evidence, and I did many experiments … the conclusion I was forced to was, yes, some mediums are real,” he said. “And once you know that some mediums are real, they’re not all fakes and not all frauds, and you can’t explain it by any of our standard conventional ways, you then have to accept the data and follow it where it takes you.” 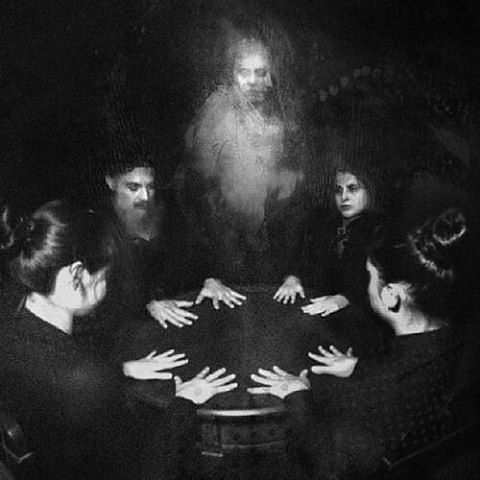 Spiritualism (aka mediumship) was a significant social-religious movement that reached its peak from the 1840s to the 1920s. Spiritualists were regularly holding sessions where they were communicating with the spirits of the dead. They believed that the afterlife is not a static state, but one in which souls can evolve. The two beliefs—that contact with spirits is possible, and that spirits may dwell on a higher plane—lead to a third belief, that spirits can provide knowledge about moral and ethical issues, as well as about the Creator and the afterlife.

By 1897, spiritualism had more than eight million followers. During this time, mediumship was typically performed as séances held in dark rooms, which led to deception and trickery, causing the practice to lose credibility.

Mediumship has regained its validity due to a recent resurgence of television shows featuring psychic mediums such as James Van Praagh, Theresa Caputo, Kim Russo, and Tyler Henry. They are all known for giving remarkably accurate readings. The evidence of the validity of mediumship is not just anecdotal. It has been investigated and validated in peer-reviewed, double, and triple-blind clinical studies. 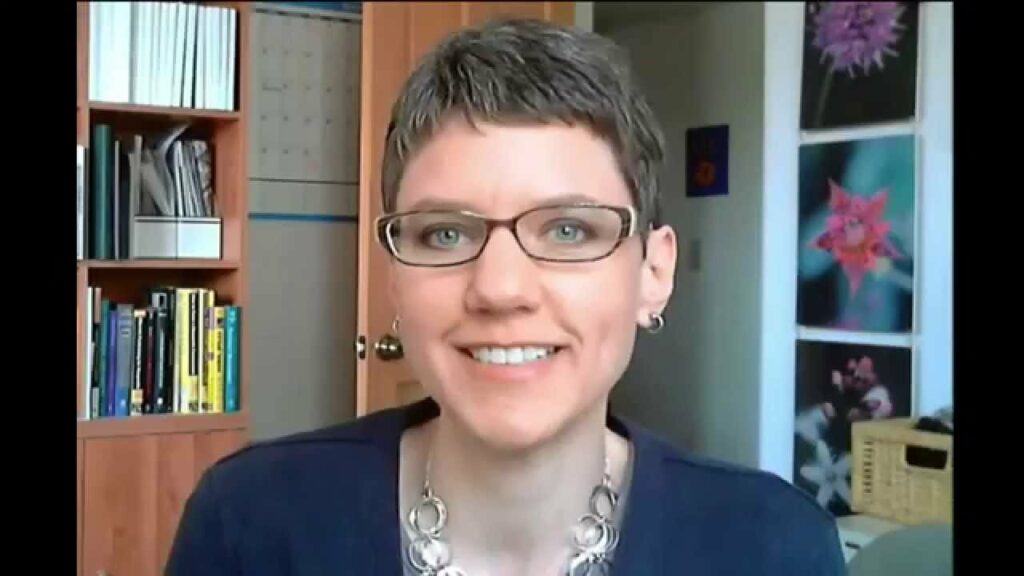 Communicating with the Dead

“Communicating with the deceased may be a distinct mental state distinct from ordinary thinking or imagination. Psychometric and brain electrophysiology data were collected from individuals (certified mediums) who had previously and consistently reported accurate information about deceased individuals under double-blind conditions.” Julie Beischel, Ph.D. Frontiers in Psychology, 2013, author of Investigating Mediums and director of Windbridge Institute

Beischel says there are two types of mediumship: mental and physical. In mental mediumship, communication with a deceased person takes place through interior vision or hearing. On the other hand, physical mediumship is when the spirits physically take over and control the medium’s body, especially the parts required for speech and writing. Physical mediumship can also be paranormal events such as voices, rapping sounds on walls or tables, and objects moving.

Advances in research techniques and instrumentation such as Electroencephalography (EEGs) and Functional MRIs (fMRIs) have produced encouraging results in how mediumship works. The Windbridge Institute conducted psychometric data and brain scans on mediums who were in a trance. During this study, whenever mediums made accurate statements about the deceased, it was correlated with specific electrical brain activity. Beischel also conducted a study comparing the brain activity of mediums compared to psychics’ brain activity. The scans of mediums communicating with the dead showed striking differences compared to when psychics obtain information about the living.

Windbridge researchers have also observed that mediums may have unique psychological characteristics when compared to non-mediums. They also observed that mediums have an increased prevalence of diseases such as migraines and autoimmune disorders. Another finding is that EEG data dispels the false belief that all mediums fabricate information or recall facts previously acquired about the deceased.

In 2013, Windbridge researchers studied twenty of their certified mediums and conducted 86 mediumship readings. The mediums received no information about the deceased before the reading. They received no feedback during or after the reading. During these readings, the researchers observed unusual electrical brain activity in the theta and alpha frequencies in the mediums’ brains during their communication with the deceased. The study findings suggest that the experience of communicating with the dead may be a distinct mental state that is not the same as brain activity during ordinary thinking or imagination. These mediums appear to have legitimate access to information by non-ordinary means.

Other research studies linked below from the National Institute of Health (NIH) have confirmed the accuracy of statements provided by many mediums under double-blind and also triple-blind conditions.

—what it’s like to experience communication with the dead