Many people are dealing with the tremendous fear of the Coronavirus COVID-19 and what that might bring, possibly dying or losing a loved one. This fear is bringing up many questions. Many want to know what happens when we die. Do we have a soul that continues after death? Is there conscious awareness after we die? Will we go to heaven? Do we reincarnate and will our memories of this life be remembered in the next life? What happens to consciousness during the act of dying? The most compelling answers come from people who almost die and later recall events that occurred while life-saving resuscitation, emergency care, or surgery was performed. These events are now called near-death experiences (NDEs).

What is a Near-Death Experience?

A near-death experience, or NDE, is a profound experience that occurs to a person close to death or who is not near death but in a situation of physical or emotional crisis. An NDE is recounted by a person after recovery. The NDE is characterized by a person’s consciousness being forced from the physical body into an astral body. The astral body is an exact replica of the physical body, including the emotional and mental attributes, but the astral body is composed of fine nonphysical matter (subtle matter).

Near-death experiences (NDEs) are reported by about 17% of those who nearly die. NDEs have been reported by people all over the world including children, scientists, physicians, priests, and ministers. They are even reported by atheists as well as the religious.

Millions of people all over the world and from ancient times up to the present have had NDEs. Thousands of people worldwide in the last 24 hours alone have had an NDE. An NDE is an extraordinary experience, but it happens to ordinary people, and it happens frequently.

Below is a list of the pervasive experiences that thousands of different people share after having an NDE. Common near-death experiencers describe:

“Two of the most common changes following an NDE are increases in a sense of social justice and in the desire to help others.”—Pim van Lommel, from the book The Gifts of Near-Death Experiences: You Don’t Have to Die to Experience Your True Home by Sheila Fabricant Linn, Dennis Linn, Matthew Linn

One of the most fascinating stories of near-death experiences was retold in the New York Times best-selling book, Proof of Heaven by Eben Alexander, M.D., neurosurgeon and professor at the University of Virginia Medical School.

“As a neurosurgeon, I did not believe in the phenomenon of near-death experiences. I grew up in a scientific world, the son of a neurosurgeon. I had always believed there were good scientific explanations for the heavenly out-of-body journeys described by those who narrowly escaped death.”

“I sympathized deeply with those who wanted to believe that there was a God somewhere out there who loved us unconditionally. In fact, I envied such people the security that those beliefs no doubt provided. But as a scientist, I simply knew better than to believe them myself.” —Eben Alexander, M.D. (Newsweek, October 2012)

Suffering from meningitis in 2008, Alexander fell into a coma with clinical evidence of no brain activity at all. His entire neocortex — the outer surface of the brain, the part that makes us human — was entirely shut down.

Alexander states he spent that time in heaven. He traveled toward a white light at the end of a tunnel, saw a rolling green valley filled with flowers bursting with color, waterfalls tumbling into blue pools, revelers whirling arm in arm, and a girl who met him by flying on a giant butterfly. 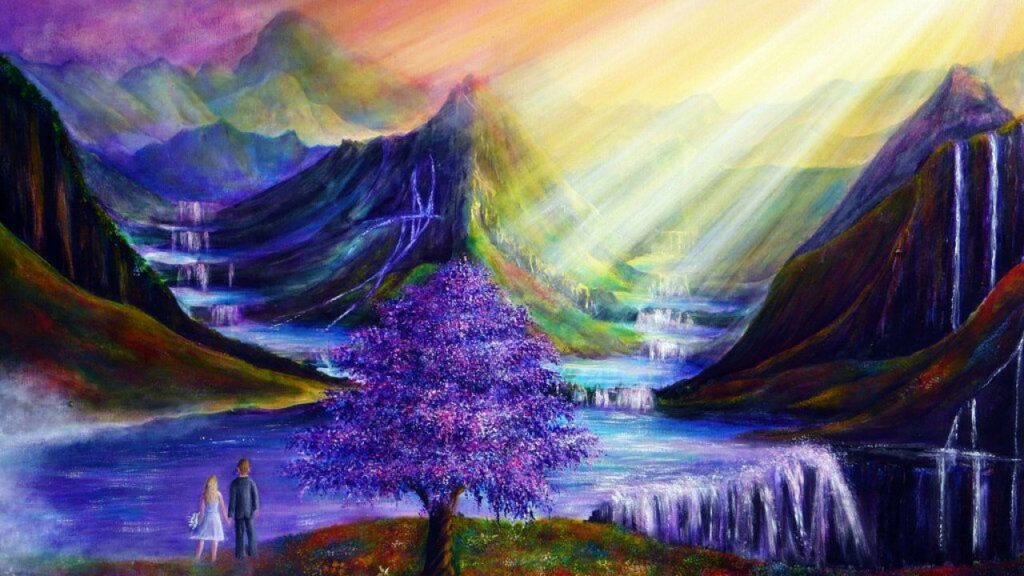 He says the chants of angel choirs turned his attention toward a black void. Within this void, a floating orb was brimming with a brilliant light. He felt an immense energy emanating from it, what he calls “The Core.”

“It was an unending inky blackness filled to overflowing with the infinite healing power of the all-loving deity at the source.”

“I traveled through different realms of heaven, learning the true nature of space, time, mass, energy, causality, meaning, and purpose.”

He could hear a voice saying,

“‘You have nothing to fear. There is nothing you can do wrong.’ The message flooded me with a vast and crazy sensation of relief…Then, on the morning of the seventh day in a vegetative state, as my doctors weighed whether to discontinue treatment, my eyes popped open.”

His message to those who deal with dying is one of relief.

“Our spirit is not dependent on the brain or body,” he said. “It is eternal, and no one has one sentence worth of hard evidence that it isn’t.”

Alexander said in the Newsweek (2012) article that his experience convinced him that his consciousness (the soul) exists outside the brain and can travel to other dimensions on its own.

“This world of consciousness beyond the body,” he wrote, “is the true new frontier, not just of science but of humankind itself, and it is my profound hope that what happened to me will bring the world one step closer to accepting it.” 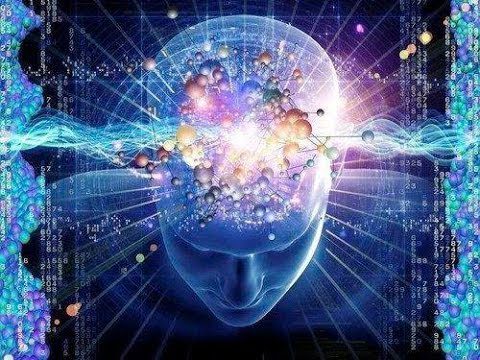 Some groundbreaking scientists are presenting a picture of our world that is stunningly different than the one we were taught. We have been taught that everything is material. Conventional scientists cannot explain normal, in-the-brain consciousness and they certainly cannot explain how consciousness can exist outside of the body during an NDE. Recently there have been hundreds of empirical studies on the implications of NDEs for the mind-brain relationship. Our mind is not what you may think it is.

One of the largest studies of NDEs was conducted by Sam Parnia, M.D. He examined 2,060 patients who died under emergency or intensive care. The study concluded that death isn’t a single event—it is a process. During this process, there are ways to reverse death. Parnia found that If you are successful at getting the heart, lungs, and brain to come back to normal functioning, about 40% of those who flatlined and came back remember some element of an NDE.

“Such patients describe remarkably consistent experiences, including visions of a white light, being in a tunnel, feelings of serenity, conversing with deceased loved ones, life review and, in some cases, floating out of the body (out-of-body experiences – OBEs). Frequently, NDE/OBE patients also report a subsequent loss of the fear of death, and tend to be more serene and accepting of life’s vicissitudes.”—Deepak Chopra from the book, Exploring Frontiers of the Mind-Brain Relationship

It is a challenge for science to develop new hypotheses that might explain the clear functioning of consciousness during a period of apparent coma, raising the question of whether mind and consciousness may not result exclusively from brain activity. The possibility of a nonlocal mind that is mediated but not produced by the brain has been raised by many scientific researchers. Most notably, neuropsychiatrist and neurophysiologist, Peter Fenwick, M.D., President of the British branch of the International Association for Near-Death Studies, and Sam Parnia, M.D.director of research of cardiopulmonary resuscitation at NYU Langone Medical Center, and Director of The AWARE Study (Awareness During Resuscitation).

There is overwhelming evidence of nonlocal consciousness after bodily death. There is a vast body of evidence pointing to an afterlife.

“There is currently more scientific evidence to the reality of a near-death experience (NDE) than there is for how to effectively treat certain forms of cancer,” states radiation oncologist —Jeffrey Long author of Evidence of the Afterlife: The Science of Near-Death Experiences. Dr. Long founded the Near-Death Experience Research Foundation (NDERF.org) with the goal of creating a forum for near death “experiencers” to share their stories. NDERF is grounded in first-hand evidence culled from over 4,700 verified NDE accounts. 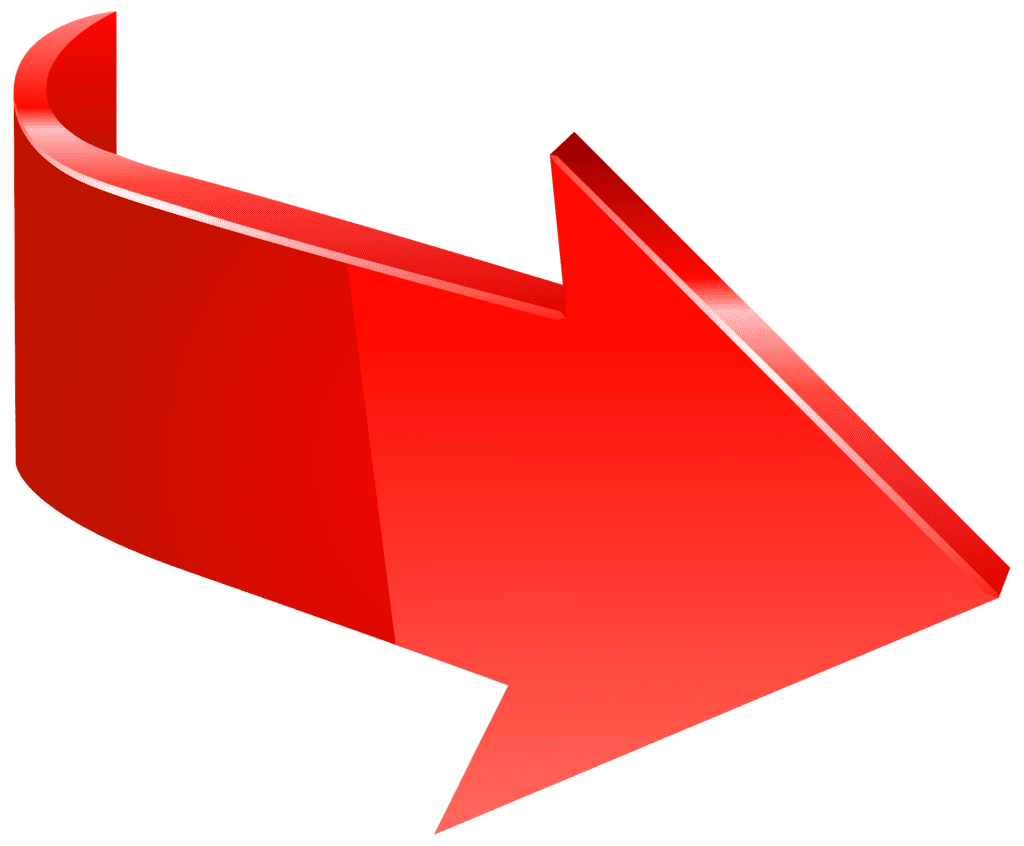 To find more resources and learn more about this subject please visit our
Near Death Experiences Page.

What is Lucid Dreaming?

Is There Evidence of Reincarnation?